what you create is creating you

How to write good fiction? 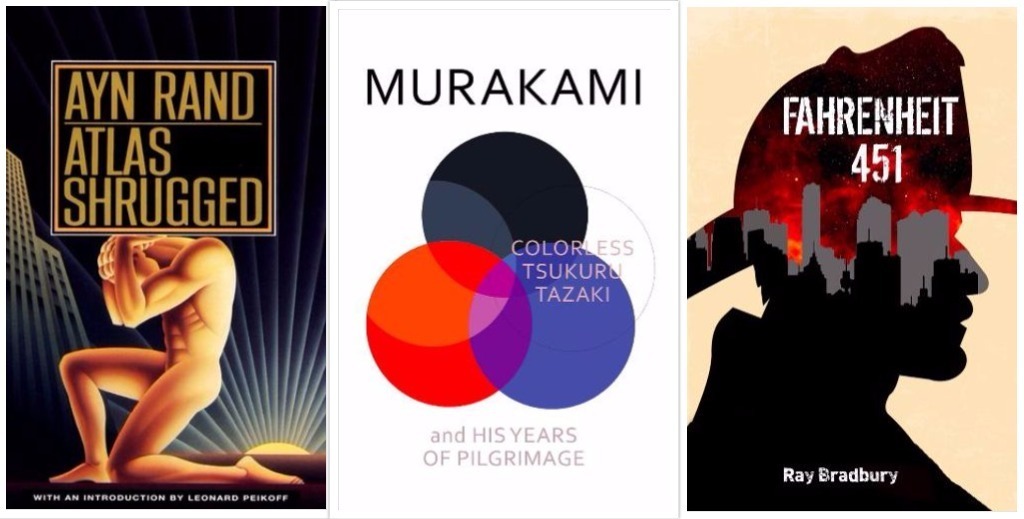 All the good stories are out there waiting to be told in a fresh, wild way.

I didn’t say that; it was Ray Bradbury, but I could not have agreed more. The world around is brimming with stories and ideas and as writers, we have the ‘unique privilege’ to bring out those stories to the world.

However, every writer has been through the phase of getting an interesting idea and wondering how to commit it to the written word. Personal styles of writing evolve with time but there are definitely certain pointers to help you trim that waiting period.

Here are two different approaches you can take in order to write a story:

Imagine that you have an inspiration for a story line.

It doesn’t have to be anything complicated; let us say you think about a woman who is visiting her home country to trace back her lost family. You can add a best friend to the equation, who accompanies this girl on her quest. There can be main characters and major plot twists decided along with a general idea of the final ending.

What we crafted just now was a plot, which is a cause-and-effect sequence of events in a story.

This kind of writing places greater emphasis on plot twists, action and external conflicts, thus making the story more focussed on external development instead of the internal conflicts of the characters. These stories are like a roller-coaster and can be definitely enjoyable but the only problem is that readers relate to characters more and tend to forget the plot relatively easily.

Imagine that the most successful industrialists and businessmen abandon their fortunes and even the nation in response to aggressive new regulations, making the vital industries to collapse.

Imagine a man trying to find out why did his friends break their relationships with him all of a sudden in high school, and he visits his old town for the same.

Heck, imagine a world where firemen ignite fires rather than putting them out and burn books.

All these classics have been a result of a single driving situation followed by well-crafted characters who have their own whims and flaws. When you begin with a situation, your characters begin to write their story themselves.

When Haruki Murakami was interviewed for his book Colorless Tsukuru Tazaki and his years of Pilgrimage, he mentioned that it was originally a short story but one of the characters of the book ‘returned’ to him and talked to him:

“Sara, [Tsukuru’s] girlfriend, came to him and she said, ‘You should find out what happened then’, so he went to Nagoya to see his old friends. And the same thing happened to me. Sara came to me and said, ‘You should go back to Nagoya and find out what happened.’ When I was writing the book, my own character came to me and told me what to do … The fiction and my experience happened at the same time, in parallel. So it became a novel.”

While the plot-wise writing seems like a more natural approach to writing, many a writer has vouched for character-driven writing. In fact Stephen King, in his wonderful book On Writing: A Memoir of the Craft, mentions about the harms of going for plotted stories and novels.

You may wonder where plot is in all this. The answer—my answer, anyway—is nowhere. I won’t try to convince you that I’ve never plotted any more than I’d try to convince you that I’ve never told a lie, but I do both as infrequently as possible. I distrust plot for two reasons: first, because our lives are largely plotless, even when you add in all our reasonable precautions and careful planning; and second, because I believe plotting and the spontaneity of real creation aren’t compatible. It’s best that I be as clear about this as I can—I want you to understand that my basic belief about the making of stories is that they pretty much make themselves. The job of the writer is to give them a place to grow.

As a result, plot-driven stories often require quick decisions by the characters as well as plot twists to keep the pace, thus keeping the development of characters on the backseat. There is nothing inherently good or bad about either of the two approaches but most of the writers strike their own personal balance between these two, giving rise to their personal style.

If you have an inspiration for a story, do not go plotting the whole thing right away and work on developing the characters first. This will not only help you take your story forward in a more realistic way but also help the readers bond with the characters long after they finish the book.

William Faulkner, the great American Nobel Laureate, is famous for his characters. In fact, he once said that long after he writes a book, he often forgets what happened in the story but he always, always remembers his characters.

Ray Bradbury is also known to pick up the slightest of situations as inspirations for his stories. In fact, years after writing Fahrenheit 451, he realised that he never asked the main fireman why he was setting up fires in the first place. So he ‘did so’ and included those details in a play he wrote years later on the same book. The new details were added to the original text later.

One important thing to realise is that it is your story and there is no dearth of writers who have defied the unsaid rules of writing and have produced masterpieces of their own. So don’t be too self-conscious about your work, because that can take a toll on your imaginative abilities.

Here is a word of advice from the king of imagination, Ray Bradbury:

3 thoughts on “How to write good fiction?”