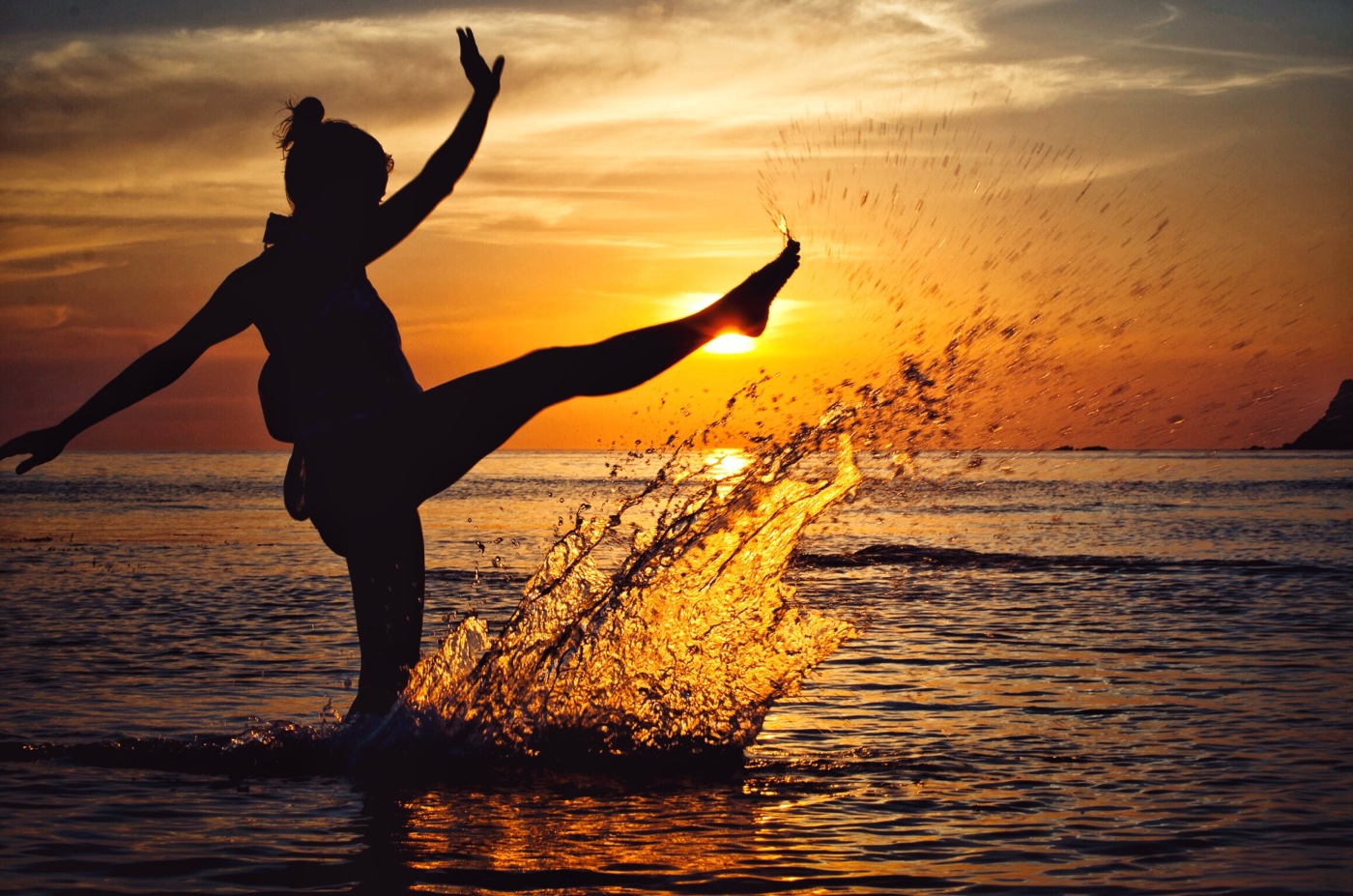 She began to crawl and she began to cruise
and she learned to utter ‘yes’ and ‘no’,
But no one remembers just when that baby girl
actually began to tiptoe.

The memory of her first walk
lies fresh and prim in the mind,
But no one knows just when did she
begin walking with an eye behind.

As time passed, she quickly dropped
from strides to meagre falter.
And just around the same time, she tried
to add sophistication to her laughter.

Her spirit and her roaring courage
got tamed to become ‘likeable’.
And whatever residue was left behind
went straight from ‘fierce’ to ‘adorable’.

To that baby girl, I want to say,
“You are more than your dress, voice or shoes.
Please don’t melt your edges away;
This world only has one ‘You’.

You are here to leave your footprints
as you let yourself unwind.
March and prowl and amble with pride
as you leave tiptoeing behind.”