On my flight to Varanasi a few weeks back, I luckily stumbled upon one of most interesting conversations I have had this entire year so far. What started as a mere enquiry about the empty seat on the transit bus turned into a talk on art, culture, language and everything there is in between. Before I go any further, time to introduce you all to Robert van Koesveld.

After working for more than three decades as a psychotherapist, he turned to photography and with such results! A look at his pictures and you will know what I mean. Having worked on several projects across the world, his photographs (at least to the writer in me) seem to tell tales so intricate and beautiful that you can just keep gazing at them for hours. See for yourself.

It’s his photograph from a beach in Antarctica where penguins are lined up, waiting for the courage to catch food for their babies while risking the sea leopards. I am pretty sure there is a Disney story about parents in this picture!

Being on a journey across India, he had stories about bakers in Leh- Ladakh who wake up before dawn and who told him how they don’t have women in their profession because of the required physical strength. Later, he met a female baker in Ladakh itself! His travel experiences were so diverse that I cannot possibly sum it up in a single blog post. Ranging from Literary Pub Crawls in Dublin to his work with Aborigines in Australia, his passion for art is contagious, to say the least.

He also has two published photo books, titled Geiko and Maiko of Kyoto and Bhutan Heartland. I am no photographer but you bet there’s a review in waiting once I get my hands on these books. I cannot pass a chance to learn of the travels that resulted in such breathtaking snapshots: 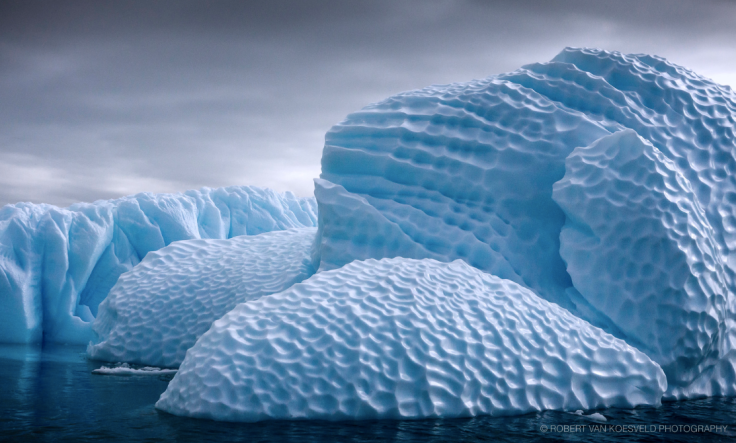 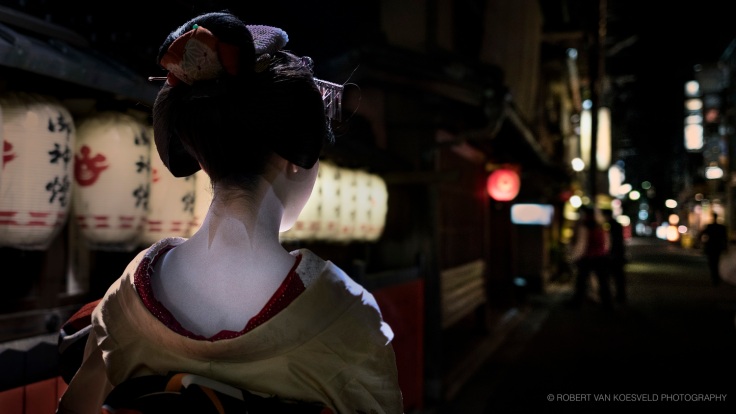 Towards the end of the flight, I asked him: What is the one thing you learnt about people during your long career as a psychotherapist? He replied:

Whenever an adult came in, I could eventually see that they have survived something. Kids are still figuring things out but adults, they are all survivors of something or the other.

Such a simple thought and yet it is my favorite takeaway from our conversation. In the tradition of our times, I clicked a selfie to prove to myself that I did not just dream up all this stuff 😀

Here’s a tweaked Animal Farm quote miles apart from the book’s original premise, that can sum things up here for me: All flights are equal, but some flights are more equal than others. Hope you all enjoy his art just as much as I did.

54 thoughts on “One Happy Flight.”