what you create is creating you 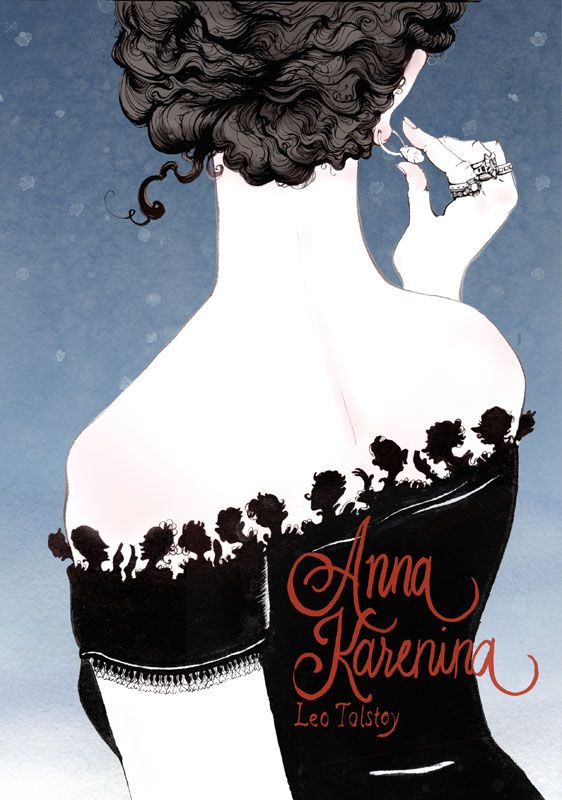 In the life of every book lover comes a point when you shift towards those long books whose names you have only read in General Knowledge quizzes earlier. For me, it began with Tolstoy’s Anna Karenina!

The story is set in the late-nineteenth century and follows Anna Karenina, the wife of Alexei Karenin, a high-ranking govt. official in St. Petersburg. Her pursuit of passion and love leads her into a torrid love affair with a young military officer Count Vronsky. Just as Anna becomes a social outcast in her society, a stark irony is displayed with a much lenient social treatment of adulterous men in those circles. The book gives a very truthful insight into all the characters and their motivations by showing their actions without any interpretations. An interesting example of this is the first time Anna sees her husband after meeting Vronsky. For the first time, she just cannot believe how absurd Karenin’s ears are and goes on and on about it. To any observant reader, it becomes obvious that her conscience is trying to justify her attraction to Vronsky, but this is not explicitly put to word. Such human moments make Anna Karenina an excellent study of human character.

The book also follows the life of Konstantin Levin in parallel, whom Tolstoy has modelled after himself. As a result, it is no surprise when the book often pauses to go in-depth about Tolstoy’s own opinions and thoughts in the form of Levin’s monologues. A lot of readers find these tangents less interesting but I liked them as well. Overall, it’s a surprisingly fast-paced novel with an understanding of human behavior that only Tolstoy could showcase. In Isaac Babel’s words: “If the world could write itself, it would write like Tolstoy.”