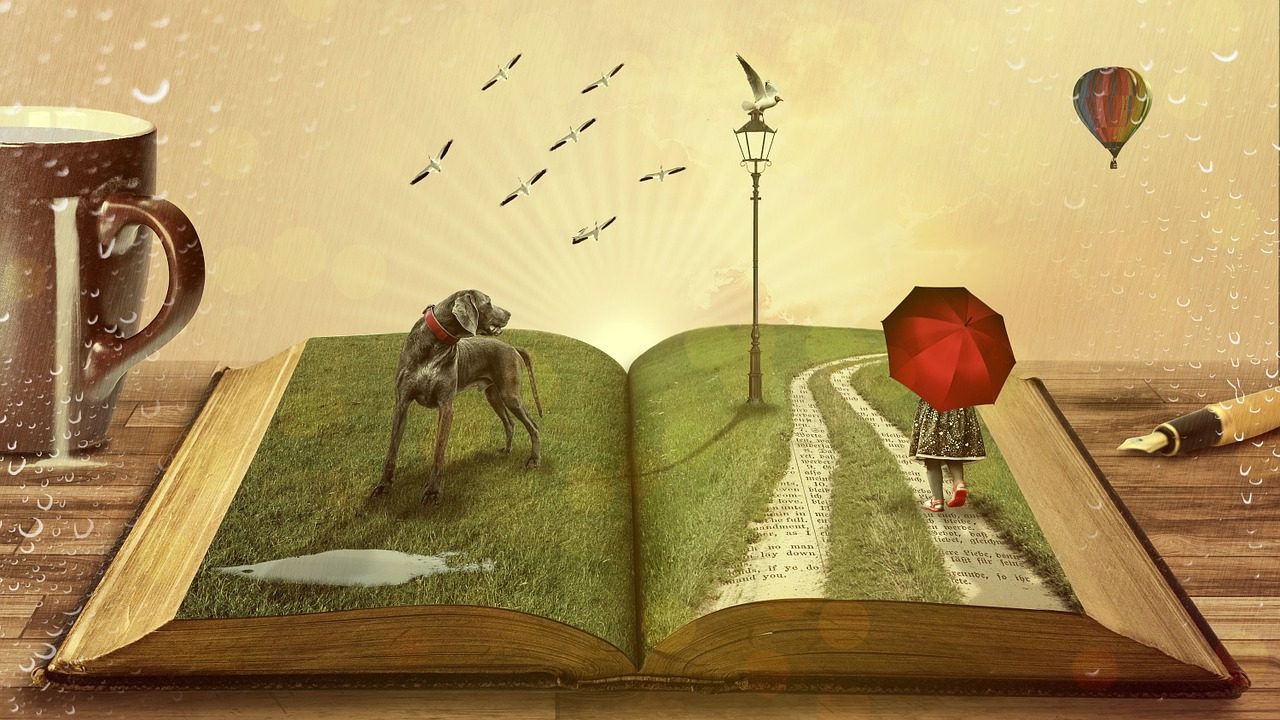 A poem dedicated to all poets who observe the poetry around them and put it forth for the world.

Gazing and gazing long through this world,
I noticed a common belief.
“What else can a poet actually do but think?”,
is something most think and relieve.

But next to impossible can a poet exist
who wrote of anything that wasn’t made by God,
the Lord, the Mighty, the Creator of all,
All from tendermost bud to the cruelmost sword.

A poem, thus, needn’t be an arrangement of words,
it’s a culmination of feelings sometimes,
or it maybe what we call a memory,
or just a self-explaining event to say!

Thus God has written poetry with everything he made,
ranging from the blazing sun to the argent stars,
For they have been in their path since ages
In perfect discipline, without any war.

Poetry is literally the soul of nature
and even perhaps much more.
For every analysed reality of life
does itself its poetry encore.

Everything in universe has its own discipline
since always round the sun moves the earth.
We have a universe crafted so philosophically,
Will we ever realise these creations’ worth.

Every poem you read is a creation of God,
the visible earthly poets are mere mediators.
A poet is just a trustworthy servant of his,
being blessed as a confidential messenger.

10 thoughts on “The Almighty’s messenger”